President of the Board of Directors of the Hellenic Emerging Technologies Industry Association (HETIA). 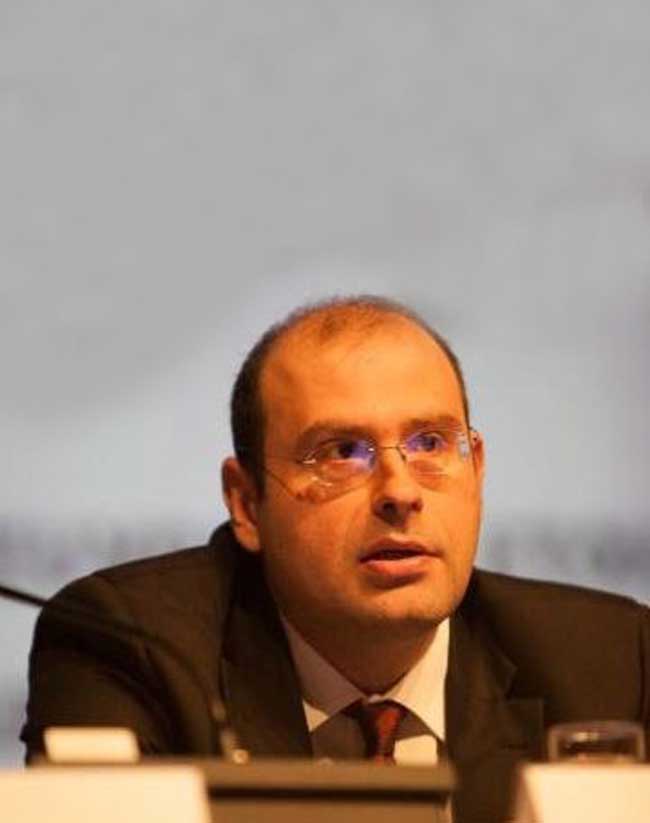 Emmanuel Zervakis was born in Athens, Greece in 1975. He received both the Bachelor degree in Physics and the Master degree in microelectronics from University of Patras in 1997 and 1999, respectively. He received the PhD in 2004 from National Technical Univeristy of Athens, Department of Electrical and Computer Engineering.

He worked from 2001 up to 2004 to THETA Microelectronics as a Junior integrated circuits designer. He participated in all projects of the company designing both baseband and radio frequency analog circuits introduced to the new transceiver architectures targeting modern wireless communications.

He joined THEON Sensors (www.theon.com) early in 2005 as a Senior Electrical Engineer in the MEMS department and from 2008 he became Electronics Development Manager. His main activities includes designing and development of analog and mixed analog/digital integrated circuits and PCB’s for the signal conditioning electronics of the MEMS transducers. He participated either as Project Manager or Technical Leader to various ESA,FP7 and National Funded projects that were successfully implemented.

In 2010 became Director of the MEMS Business Unit of THEON Sensors S.A. Since 2013, Dr. Em Zervakis is the General Manager of European Sensor Systems S.A. (www.esenssys.com), a high tech company developing sensors systems based on MEMS technologies targeting medical, industrial and aerospace applications. He is responsible for corporate strategy and business development.

He is President of the Board of Directors of the Hellenic Emerging Technologies Industry Association (HETIA).